After staying up WAY too late and drinking WAY too much wine, talking to are affable host, Arpi, morning came in like a lion. An early-rising, sister-smothering, loud lion. Let’s just say I had a hard time embracing life with my usual vigor this morning. After a slow start, I finally got moving. It was rainy today and all the children seemed a little cooped-up. William and I took to the streets on our borrowed bikes to work off a little energy by riding around the neighborhood.  Upon returning to the house we came upon a drunken guy, shouting at full volume, nursing quite a doozy of a head gash. A little nerve-wracking for a quiet morning. We (by which I mean I) did our best to clean up the mess we made of our hosts’ house, and then I wrestled shoes and a coat on William with perhaps the same technique required to do the same to a wild squirrel, and we headed into the scenic town square to meet the dads and some of their coworkers for lunch. 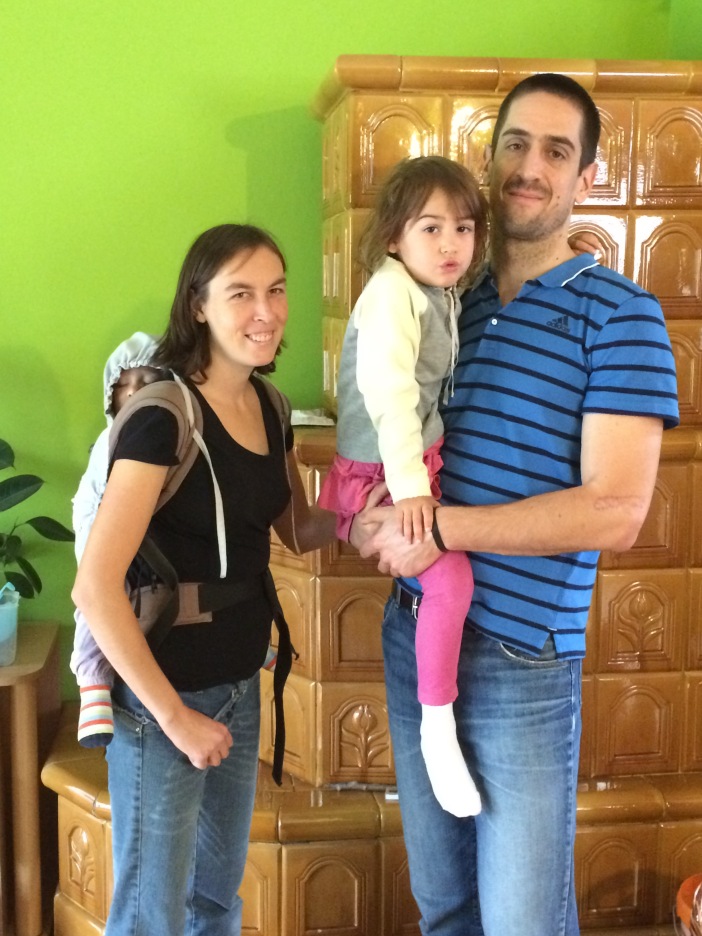 Our host family. The baby had a miserable cold and was happiest strapped to Vera’s back, dozing off after being lulled to sleep by the vacuum cleaner.

Having not gone sight-seeing in DAYS, I took a few photos on the fly of Szeged,  a much smaller and quieter city than Budapest, and home to Hungary’s second-largest university. I even found one sign I could actually read like a big girl!! 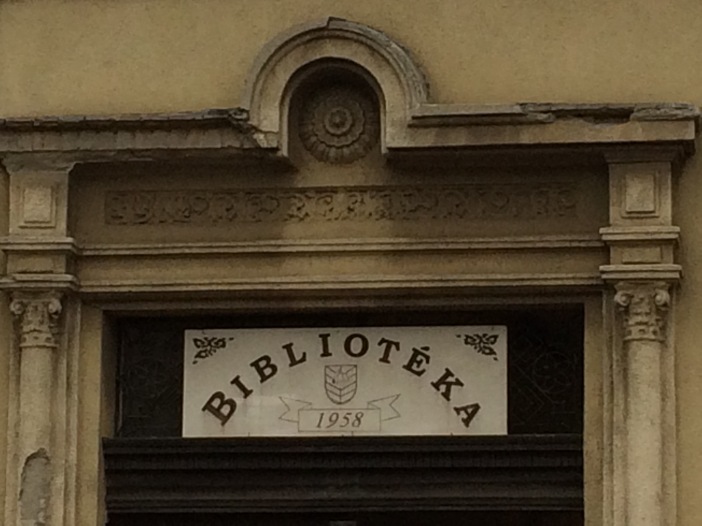 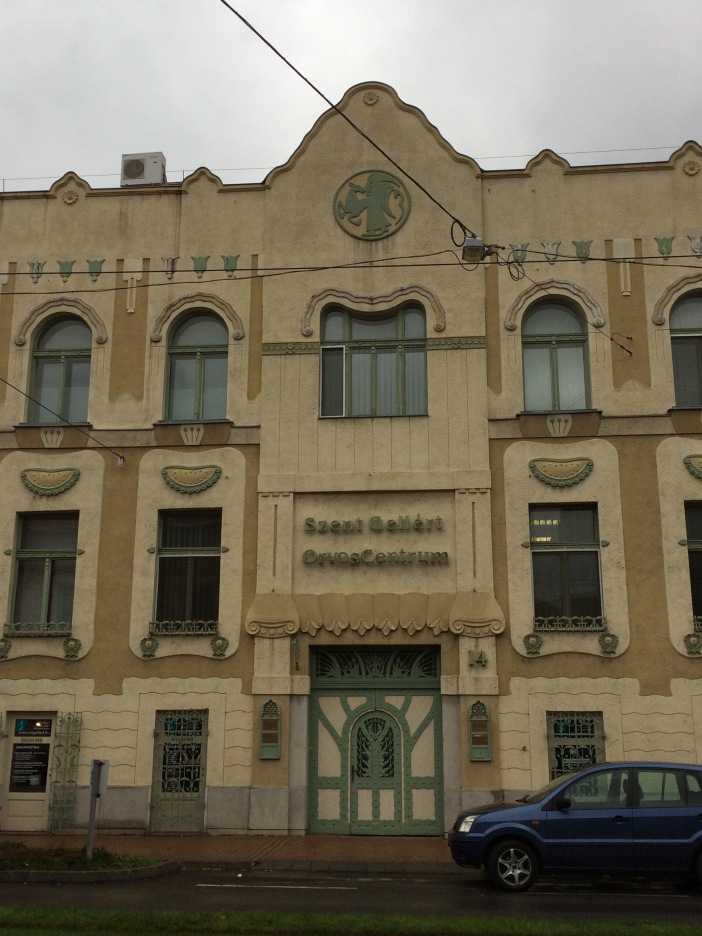 We thanked our hosts for being so very welcoming. I’m sure they’ll be glad to get their house back, but I think Abigél may miss the fun of having other kids around.

We then took off for this weekend’s destination: Timisoara Romania. Why? Because it’s there and it’s pretty. We ended up (accidentally, I think) taking a fairly small country road there. As usual, the border crossing threw us into somewhat of a panic that they’d shout “PAPERS PLEASE” and find some reason or another to deny us entry. But admit us, they did, and we quickly bought the required highway driving pass to avoid instantly getting pulled over.

Here is Dave trying to buy a pass, only to find out this stand only sells the ones for the Hungarian side.

We figured that the Romanian countryside would feel identical to the Hungarian, seeing as they all used to be the same country and are minutes apart (actually an hour, as we crossed a time zone into Eastern Europe time at the border). We were wrong. The Romanian countryside felt VERY different. Definitely a little bleak. The babushkas in head scarves that one would expect to see were definitely shuffling down the empty sidewalks, one every 15 kilometers. Many sheep. A few chickens. But once we approached Timisoara, it began to feel more cosmopolitan again. After missing a turn and getting stuck at a train crossing, we finally found our Airbnb. The host who receives high marks for his helpfulness is away in London this weekend. Instead we were met by his father, somewhat unfriendly. “Is there a good restaurant near here?” “I don’t know. I eat at home”. Well alright then. There were, however, snacks and beer left for us, which will get him far. 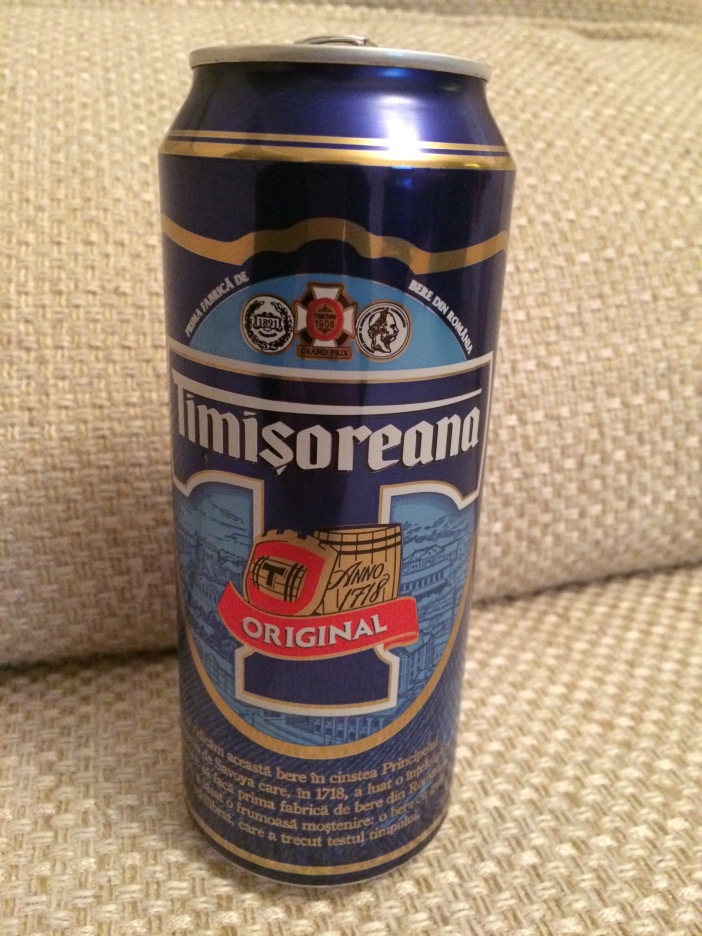 I managed to Google up a nearby restaurant with decent reviews. As we walked there, we both noted that this area felt very familiar. Not like Budapest, but like Cambridge. The scale of the street and buildings feel just like Mass Ave as you approach Cambridge Common. Quite a surprise.

The restaurant was decent. An Italian-European fusion like d of thing. The waiters win the prize for being the nicest to our children by far. A waitress, followed by a little girl, brought William fistfuls of wine corks with which to play.

The biggest surprise of the evening was that the restaurant had a back courtyard, which that night was hosting a live band, bartenders and art displays. I went back for a 5-minute immersion in the cool-kid scene of Romania. I made sure to put on my black coat in order to blend in with their fashion choices. I could have stayed there all evening just watching the crowd. But there was that little thing of not sleeping last night…

We walked home in a light drizzle and I felt like I already like this place and we haven’t even seen the city yet.

This is a text widget, which allows you to add text or HTML to your sidebar. You can use them to display text, links, images, HTML, or a combination of these. Edit them in the Widget section of the Customizer.